This week, we have been writing our short stories in the LAB. The published pieces will be on display in our classroom in time for our Celebration of Learning this week. Here we are editing and sharing our stories:

Today Middle S used DAS modelling clay to make models of Olympians and Paralympians. Next week, after the figures have air-dried, we will paint and decorate them. We faced  some challenges during this Art lesson. What do you think they may have been?


Thanks to Gemma for taking the photos of her class and Joe and Gemma for making the slideshow.
By Middle S - September 06, 2012 No comments: 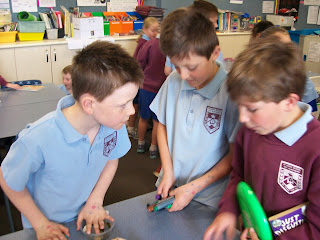 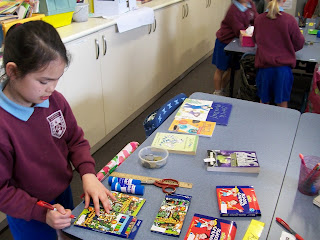 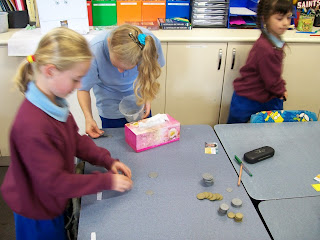 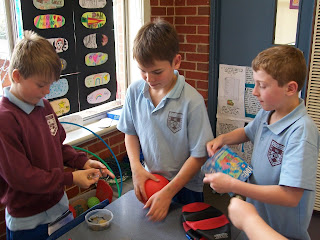 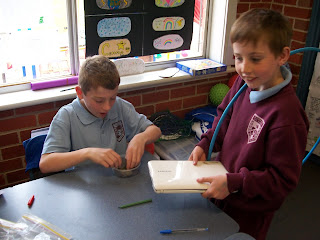 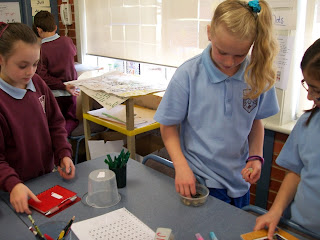 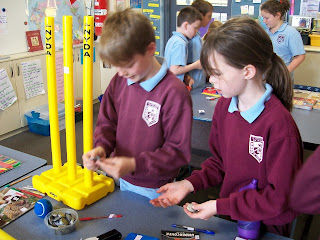 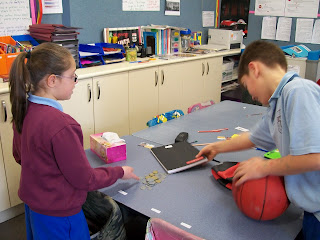 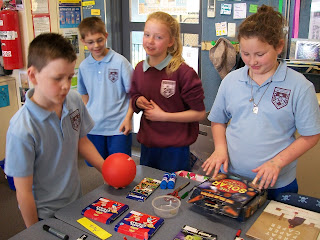 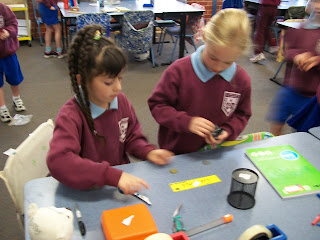 Amber- I thought that it was really good to do things with play money and I liked that we took time being cashiers. I learnt how to make different amounts with different coins.

Gemma - I liked it because we got to do hands on learning and we got to be cashiers. We also got to pretend we were in the actual shopping centres and I also learnt more stuff about money and it was also really fun because we got to buy stuff and if they didn’t give you the right amount of money you got to tell them and some people made it up so they got more money

Daniel - I liked playing with the money because I learnt how to use the money wisely and when I was a cashier I got five times the money I had before and if I didn’t have a lot of money I shared with my friends and that really helped me.

MATT - I liked playing shops for maths it helped me understand money a little bit more.

LUKE - I liked using money especially change, because it helped me understand especially when I was being one of the shopkeepers

Ciaran – I really liked how a change in Maths topic, because we don’t usually do Money. I like adding up how many dollars and coins you have when you’re about to buy something. I think you have to use your money wisely.

Laura – I really liked doing the shops because it helped me know how much change to give and to add. I also thought it was really fun and it helped me learn

Pat – I really liked doing the shops, because you don’t just give them the right money, you can give them more and then they have to try and figure out the change to give back

Will – I thought doing the shops was pretty fun. It challenged me a bit when I didn’t have dollars just cents, so I had to work out how much I had using 5c, 10c etc.

Natasha – I liked the doing the shops because you can learn how much the money is, how much something is and how low something is

Our Term 3 Learning about Australian History

Name Reflection on the learning of history this term and our presentations today Tara This morning in Middle S ... 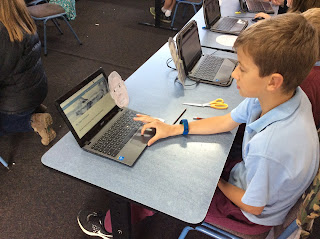